From The Infosphere, the Futurama Wiki
(Redirected from Hermes)
Jump to navigation Jump to search

Hermes Conrad was born to a fat ugly Jamaican woman in 2959 and soon after began to develop into a fine young bureaucrat, crying when his alphabet blocks are blown out of order as a two year old, and making friends and family file long applications to get into his tenth birthday party. 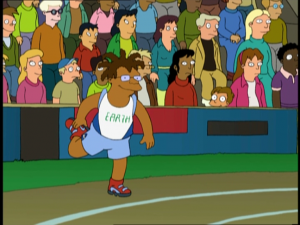 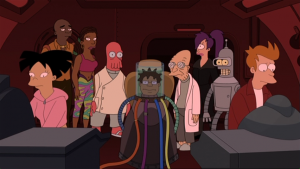 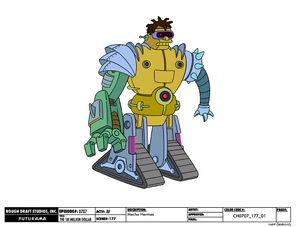 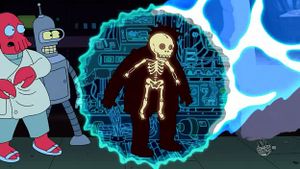 It is also a recurring theme that Hermes wants to kill some or all of the members of the Planet Express crew; in "The Farnsworth Parabox", he suggested that Leela shoot the rest of the crew and pondered ejecting the entire crew of both universes except him in Universe 1 into the sun.