From The Infosphere, the Futurama Wiki
(Redirected from Planet Express conference room)
Jump to navigation Jump to search 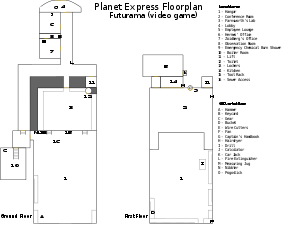 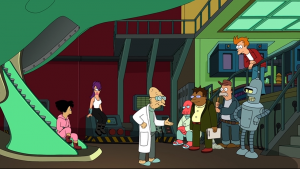 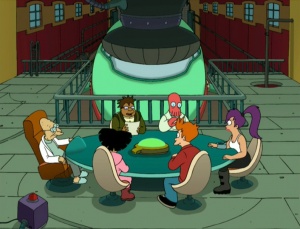 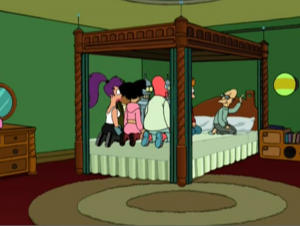 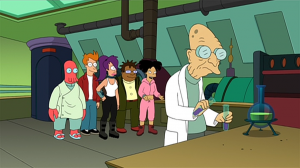 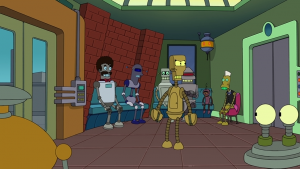 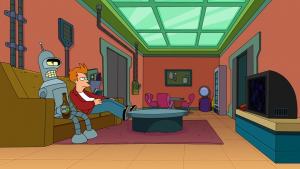 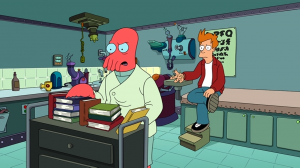 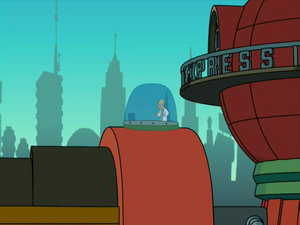 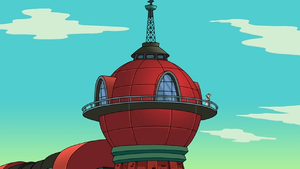 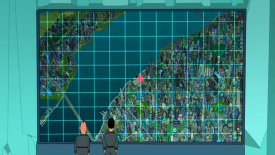 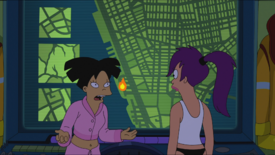