Difference between revisions of "Miscellany of Bender's Big Score" 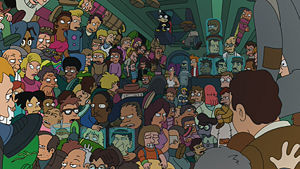 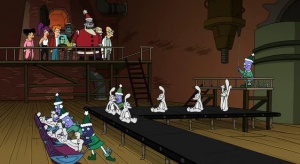 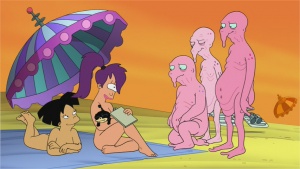 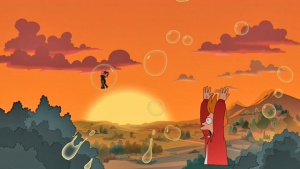 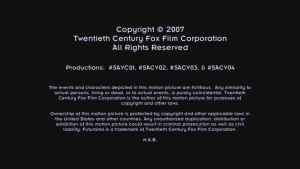 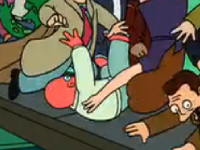 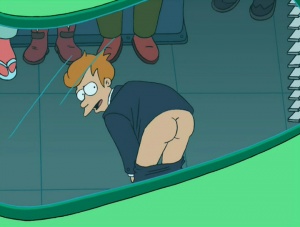 Fry with no tattoo in "Future Stock".
Retrieved from "https://theinfosphere.org/index.php?title=Miscellany_of_Bender%27s_Big_Score&oldid=145390"
Categories: