In each level there are a number of Nibblers trapped in cages, releasing all of them will unlock loading screen art, music and cutscenes. Apart from the Nibblers, each character has their own individual collectibles which give additional lives if 25 are collected. Each character also has their own health restoring items: 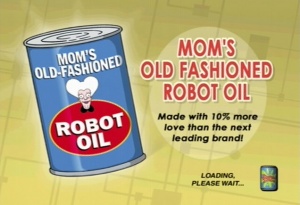 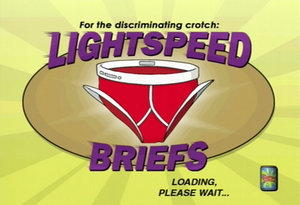 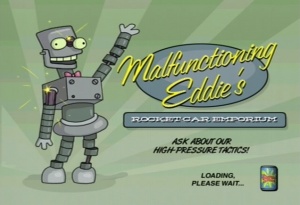